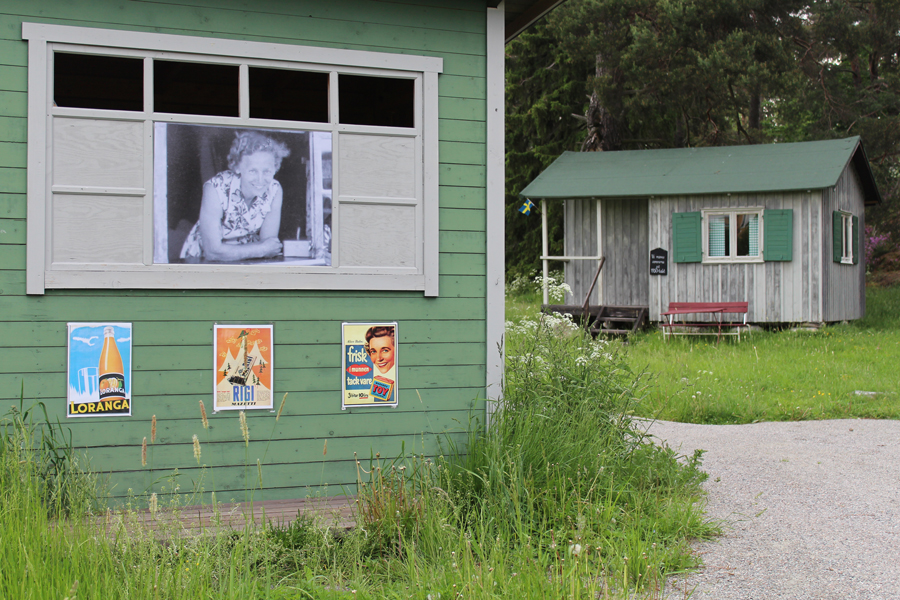 The Cottage Village at Södra Björnö

The 15th of March 1944 a new staff fund at the ASEA company bought a piece of land on the southern part of the island Björnön just outside Västerås. The intention was to build a cottage village and recreation area for the ASEA workers and their families.

In May 1945 70 cottages were in place. There were twenty cottages made for two persons and fifty were made for four people. The foundation decided to start renting out the cottages that summer, but the official opening ceremony was not performed until Midsummer’s Eve 1946. About 5000 people attended the opening ceremony.

Not only the cottages were built, but also a small harbor and a beach with a pier were made and two small kiosks were placed on the grounds. On the western coast of the island a steamboat pier was built. Now it was possible to go by boat from Västerås harbor directly to the island.

The cottage village became very popular and people had to apply in advance to rent a cottage for one week. During the first years a week’s stay at the village cost five SEK per adult. 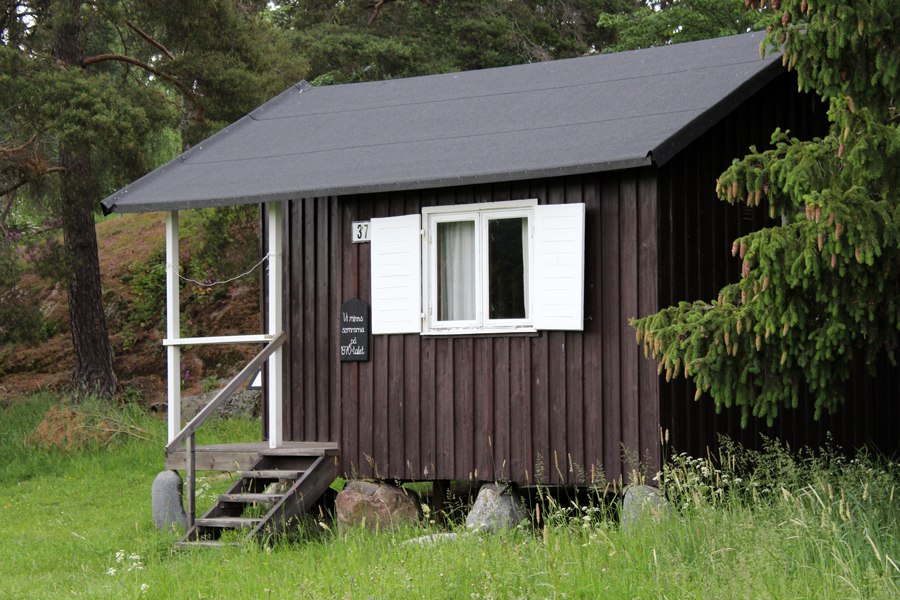 The cottage village has been a beloved place for many ASEA workers over the years. Here at the museum we have chosen to focus on two decades in the history of the village, the 1950’s and the 1970’s. In the green kiosk you can learn more about what it was like to rent a cottage during these decades.

The summer guests have shared their own memories and photos. You can also learn more about the first years of the foundation activities.

The last guests to rent a cottage there did it in the summer of 2014.

The cottage village at Björnön, from the staff magazine ”Vi Aseater”.